In 1976 President Gerald Ford officially recognized February as Black History Month and each year since then it has been a time to recognize the accomplishments of African Americans and the many historical contributions they’ve made. In the Chicago Southland, there are opportunities to observe this significant designation and celebrate different elements of black culture through music, art and more. 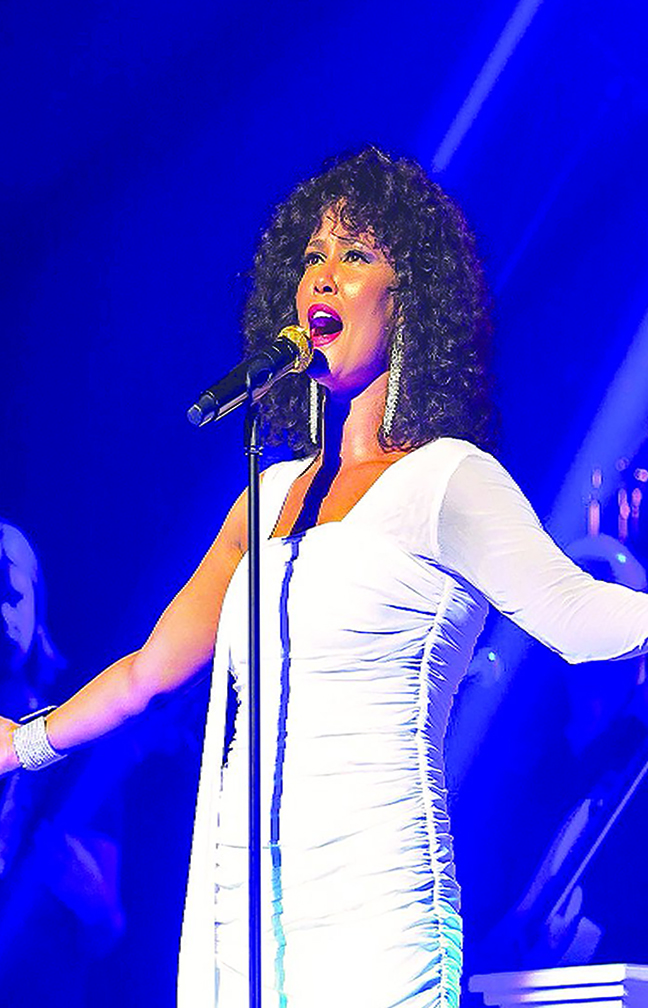 THE GREATEST LOVE OF ALL: TRIBUTE TO WHITNEY HOUSTON

Whitney Houston’s music legacy is brought to life in this critically-acclaimed show with breathtaking vocals by Belinda Davids, accompanied by a live band, backing vocalists and dancers with theatrical effects and state-of-the-art sound, sound, lighting and visuals. The two-hour journey takes you through Houston’s most memorable hits. 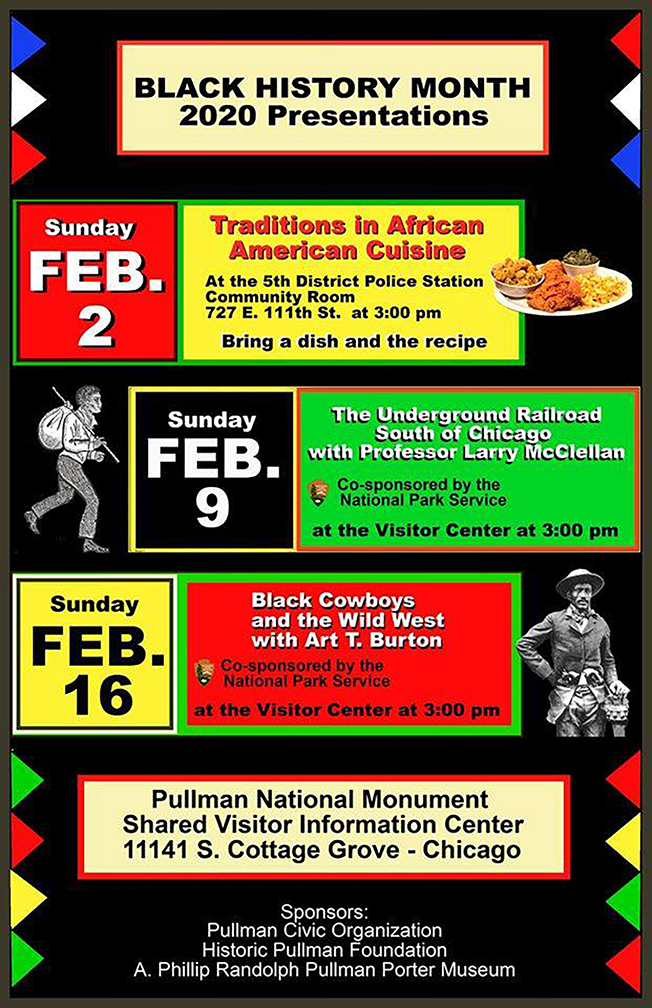 THE UNDERGROUND RAILROAD SOUTH OF CHICAGO

Professor Larry McClellan, author and foremost authority on the Underground Railroad in Northern Illinois, will present on his decades of research on the journeys of “Freedom Seekers” who traveled through the region years prior to Emancipation. 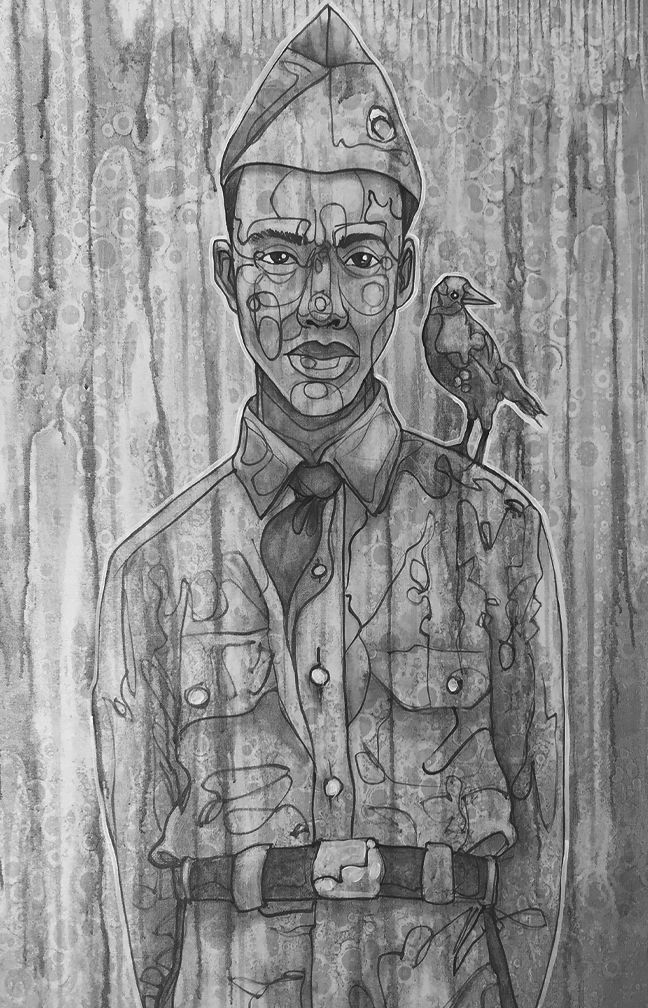 This exhibit includes works of art in a variety of different media that explore dignity in the African American experience. The exhibit will be open Monday through Thursday and an artists’ reception is to be held February 12 at 11:30 a.m. 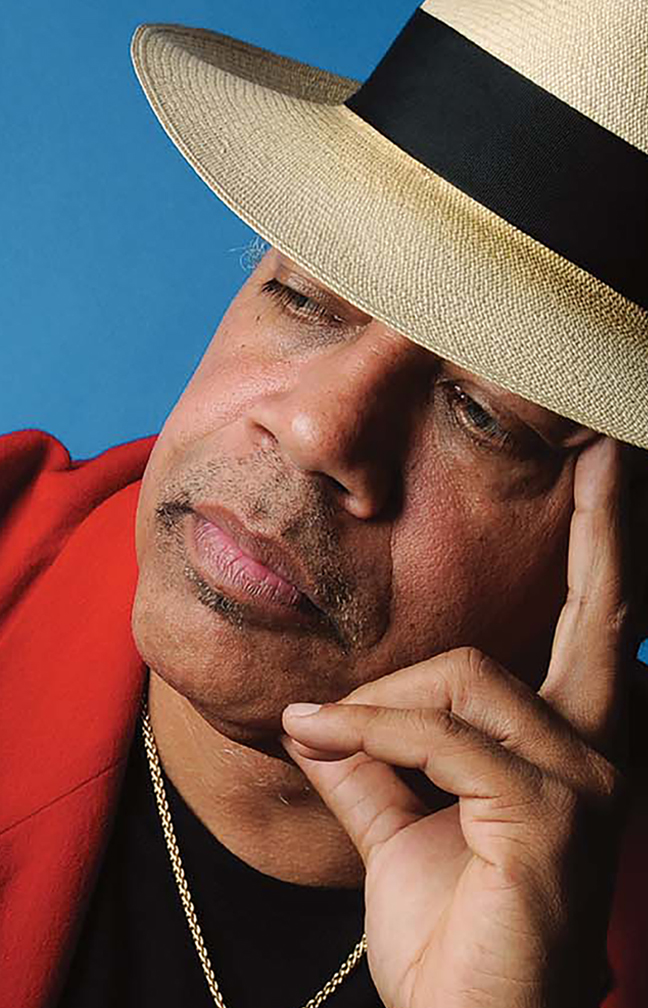 BILLY BRANCH & THE SONS OF BLUES

Enjoy an evening of Blues music presented by Alligator Records Recording Artist Billy Branch, who is a three-time Grammy nominee and has been internationally recognized for his “Blues in Schools Program.” He’s played on over 150 different recordings, including 12 under his own name. Also performing will be vocalist and songwriter Dee Alexander, who has received the Chicagoan of the Year Jazz Award and the 3Arts Award for Music.

WE SHALL OVERCOME: A CELEBRATION OF MARTIN LUTHER KING JR.

Performer Damien Sneed is featured in this production that ties together a living lineage of music and culture that includes traditional gospel, modern gospel, classical, jazz, Broadway and spirituals. Inspired by the words and action of Dr. Martin Luther King, Jr., We Shall Overcome showcases repertoire from across the African-American music traditions that electrified generations of civil rights activists and defenders with interwoven spoken word from Dr. King’s recorded speeches. Music covers such iconic artists as Aretha Franklin, Duke Ellington and Stevie Wonder.

BLACK COWBOYS AND THE WILD WEST

Author, teacher, musician and lecturer Art T. Burton will present on this fascinating topic that he has researched over the past two decades. He recently published a fourth book on the topic. Following the talk and slideshow, he will engage the audience in discussion and questions.

DAR HE: THE STORY OF EMMET TILL

In 1955, a 14-year-old black Chicago youth traveled to the Mississippi Delta to visit family and didn't return alive. This riveting one-man play chronicles his murder, trial and confessions of those accused of killing him for allegedly whistling at a white woman.