Connects the Chicago Race Riots of 1919 to Present Day America

Governors State University’s Center for Performing Arts (the Center) is excited to invite Chicagoland audience members to be the first to experience RED SUMMER a brand-new musical, which will premiere on the Center’s stage in September 2022. 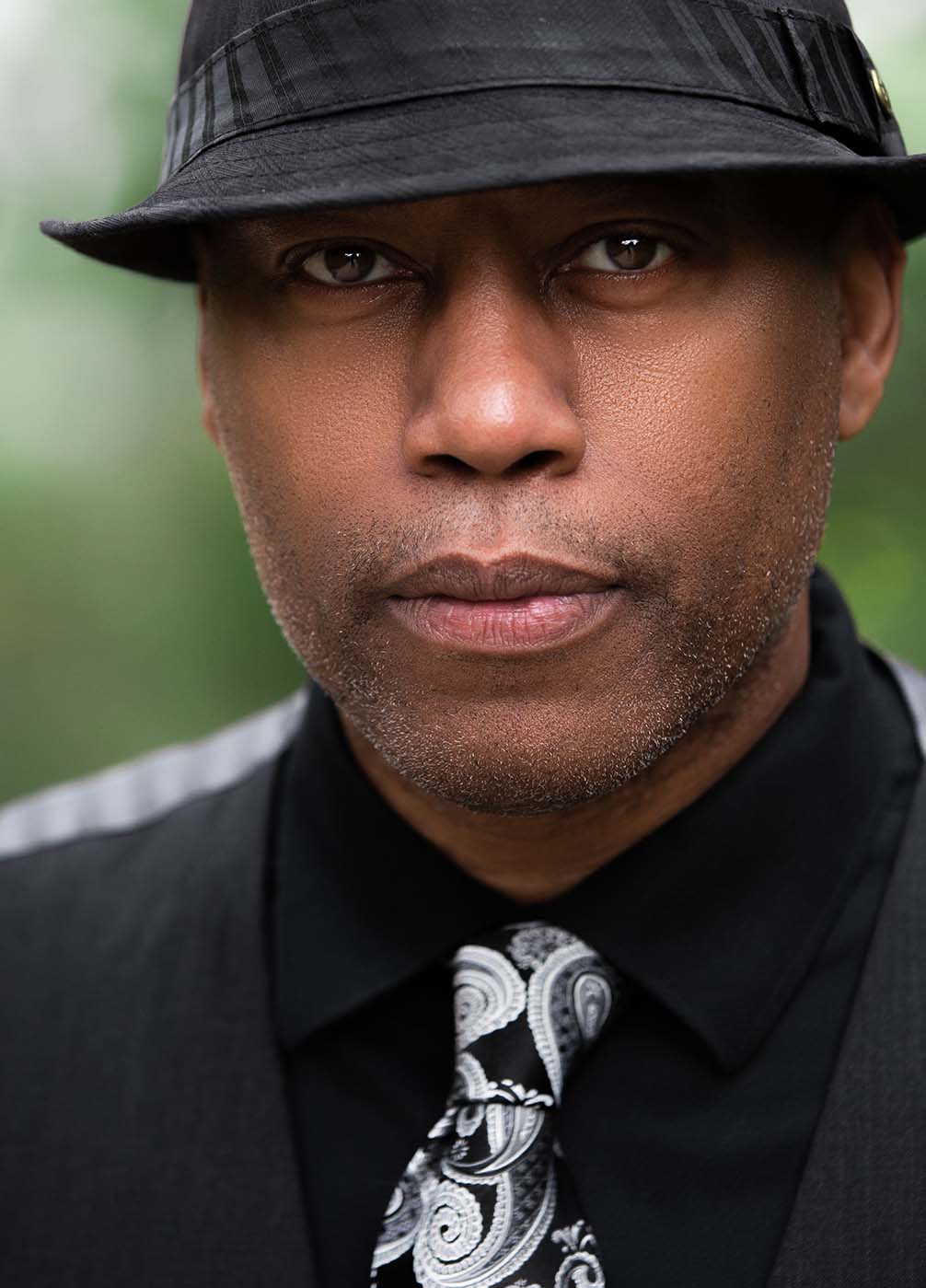 ‘RED SUMMER’ takes place during the Chicago race riots of 1919. The protagonists are two WWI soldiers—one Black, one white—returning from the battlefields of Europe. Upon their return they find themselves caught in the violence of a Chicago that is struggling to   accommodate the Great Migration, the return of veterans, a downturn in the economy, and long-standing ethnic tensions. Having fought on the same side in The Great War, they are now pitted against each other as their friends, family and neighbors wage block-by-block   warfare, and the city’s ethnic enclaves rage and burn. 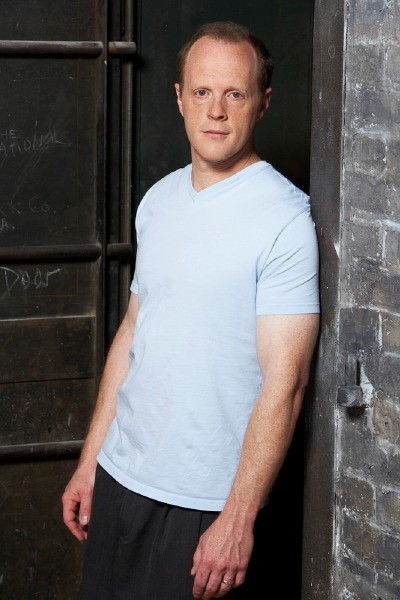 Playwrights Shepsu Aakhu and Andrew White have been friends and colleagues in the Chicago theatre scene for more than 30 years. They sought an opportunity to collaborate but had not found the right project until 2017. It was then   that Aakhu and White began co-writing RED SUMMER as a response to America’s continued racial divisions.

Shepsu Aakhu is a prolific African-American playwright and founder of MPAACT (Ma'at Production Association of Afrikan Centered Theatre); he has written many plays chronicling the Black perspective of growing up in Chicago.   Several of these plays have been presented at the Center in seasons past including ‘Speaking in Tongues: The Chronicles of Babel’ and ‘Starting Over’. White is a Jewish-American playwright, who has placed race relations at the   heart of his writing as well.

The plot of RED SUMMER in some ways mirrors the stories of its two authors. It is about two men whose histories and fates are co-written by historic elements outside of their control, but who make choices that are within their power.   Despite similar points of view, the two men often find themselves on different sides of the fickle coin of opportunity as they face similar choices about how best to bridge the racial divide and make the world a little less brittle and mean.

The Spark That Set the City Ablaze

On July 27, 1919, Eugene Williams and three friends went for a swim in Lake Michigan, launching their homemade wooden raft from the one beach in Chicago where Black beachgoers could enjoy the lake.

It had been a hot, dry month, and tensions ran high throughout the city. The Great Migration had brought thousands of Black families who were fleeing Southern terrorism and Jim Crow laws, and seeking jobs in Northern factories during WWI. Now that the war was over, decommissioned soldiers—both Black and white—were home and looking for work, just as factories experienced a post-war slowdown. Labor relations were tense, and a transit strike was looming. Street gangs of every nationality guarded their respective neighborhoods, often with violence. Prohibition, the Suffragette movement, and the chronic fracas and fray of Chicago politics had the city abuzz. 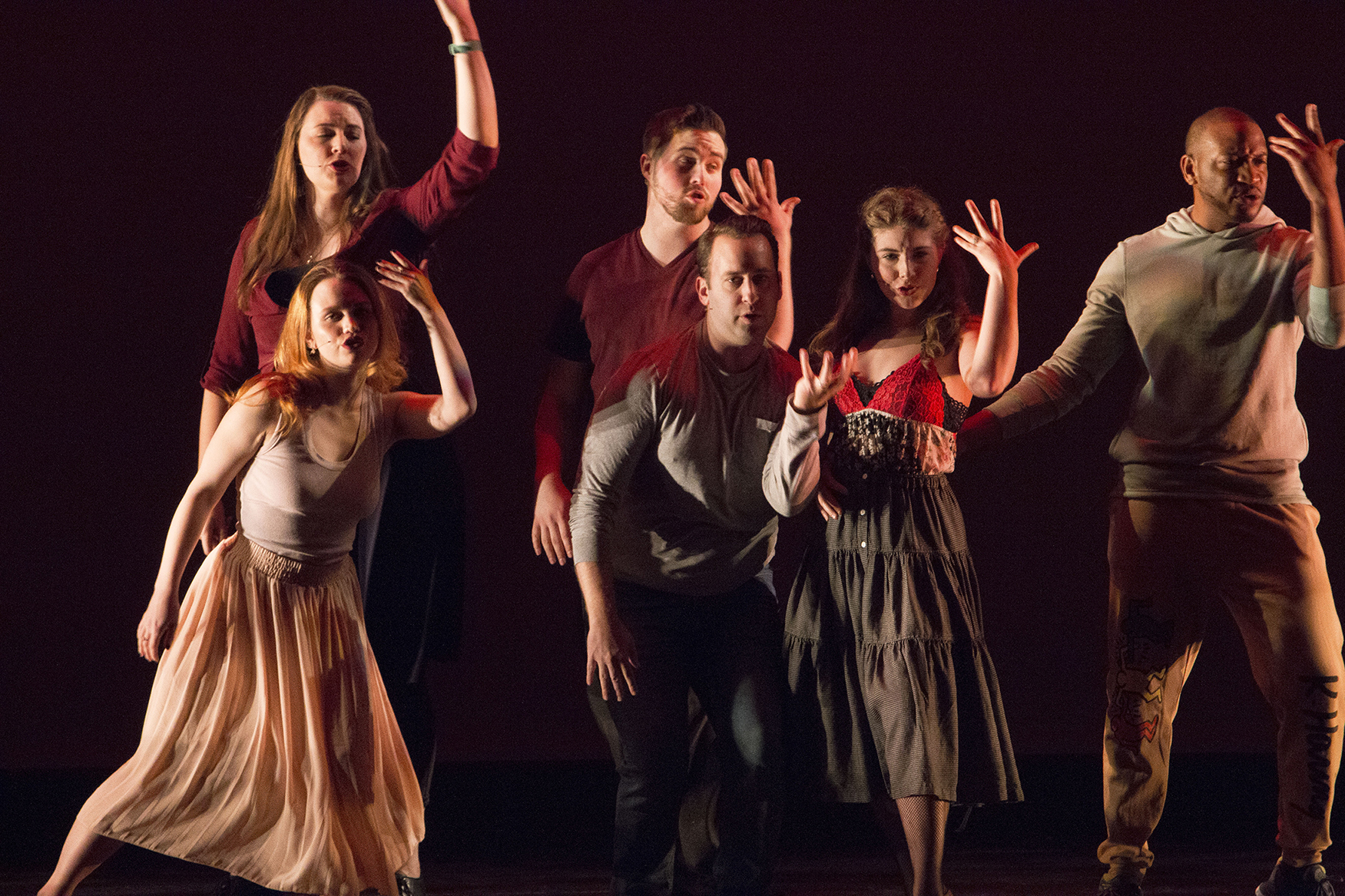 Eugene and his friends drifted on their raft within a stone’s throw from the white-designated beach at 29th Street. George Stauber, a white man, began throwing stones, one of which hit Eugene in the forehead. Eugene slipped under the water. His friends swam to shore to get a lifeguard, but it was too late—Eugene had drowned. The white police officer on hand refused to arrest Stauber and began to argue with a Black police officer while crowds of Black and white beachgoers grew angry. The white police officer, instead, arrested a Black man, and soon bricks and rocks were flying, followed shortly by bullets. The race riots had begun, and would last eight brutal days, leaving 38 dead (23 Black, 15 white), more than 500 injured (60% Black) and more than 1,000 Black families homeless after whites torched their residences.

Aakhu says: “[The year] 2019 was the centennial of the ‘Red Summer,’ which earned its name due to the blood that ran freely in the streets of Chicago (and many other American cities). Yet these events are largely forgotten and unknown to the general populace—even to those who live in the cities in which they took fierce hold. As the saying goes, those who forget history are doomed to repeat it—and, arguably, one of the reasons racial conflicts continues to erupt in Chicago (and in every other urban metropolis in America) is because we choose to bury this history rather than look at it and understand it.  This story must be told because it sheds light on a chapter of our shared history that is too often overlooked, in the hope that an honest look at our past will make it possible to have a clearer vision of our future.” 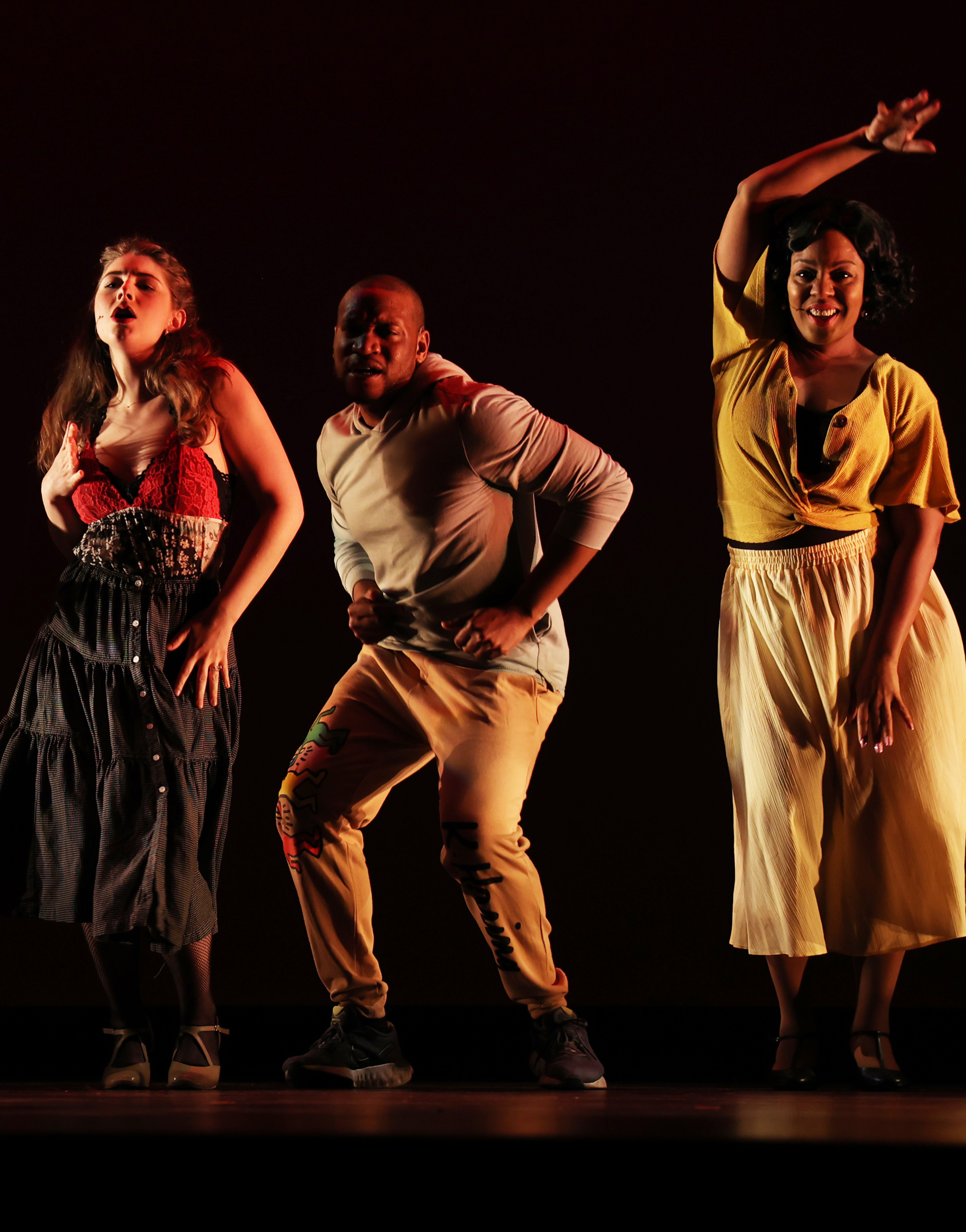 Tickets range from $29-$39 with $10 tickets available to students ($5 tickets are available for the preview on Friday, September 16).